We’re pleased to announce the release of VI Package Manager 2020.2 for! In this release the VIPM team has worked hard to address some stability issues users are sure to appreciate... 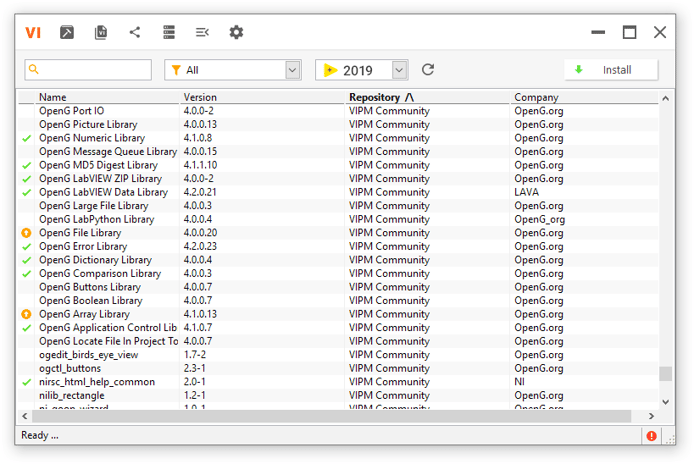 Improvements in this Release

If you're already a VIPM Pro user, your upgrade is either free or $399. For new purchases, VIPM Pro is still just $599. Of course, VIPM Free are VIPM Community Edition are always free for everyone.