Rescuing Critical Control Software from Obsolescence and Modernizing It, Quickly 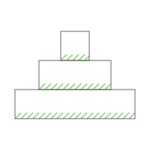 JKI worked with PRS both on-site and off-site to update the existing PTCS system, to improve the PTCS operator experience, and to make it more intuitive using LabVIEW 2017. At the same time, JKI quickly resolved any issues that arose during this significant software update. 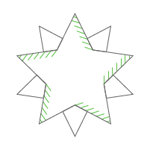 PRS has provided plasma-based desmearing and surface-treatment services for both bare and loaded printed-circuit boards (pcbs) and other mechanical components for nearly three decades. Desmearing removes epoxy and polyimide smear from drilled holes in pcbs prior to through-hole plating. The plasma can also slightly etch the insulating layers of epoxy and fiberglass slightly back from the inner copper layers, providing an even better, multiple-surface copper target to which the plating can adhere—a process called etchback.


PRS designed and developed much of its plasma processing equipment including PTCS, which allows the company to deliver better adaptability, greater accuracy, and much better repeatability for the specified processes than its competitors. The company operates three in-house plasma chambers of its own design. It also repairs, maintains, and enhances plasma equipment owned by many of its customers and it encourages customers to purchase and maintain older plasma equipment, even though it may no longer be supported by the original vendors, because the older equipment is often better built than newer equipment. PRS provides support for this older equipment, including control software updates and enhancements (like PTCS). It sells upgraded, refurbished plasma equipment as well.


PRS originally created PTCS during the mid-1990s to fill a void that appeared when many equipment vendors stopped supporting their older plasma equipment. PRS’ PTCS replaces the old, original control software for these machines. Although PRS had updated PTCS over the years, no new updates had been created since 2006. That’s why PRS sought JKI’s expertise: to quickly update and enhance PTCS for today’s requirements and to work with the most current PC operating system, Windows 10.


Challenge 1: Keeping up with Technology

PRS created the original PTCS in the 1990s and last updated the software more than ten years ago using National Instruments’ (NI’s) LabVIEW 7. That version of the software was not compatible with Microsoft’s Windows 10, which created growing challenges for maintaining and updating PRS’ three proprietary, in-house plasma systems. It also hampered the company’s ability to support and maintain its customers’ older plasma equipment and systems.


PRS felt that LabVIEW was still the best option for implementing its PTCS system and wanted to use the latest version, but upgrading to the current version of LabVIEW involved some risk to the company’s continuing operations. So PRS contacted JKI for help. JKI has more than 15 years of LabVIEW engineering expertise and PRS felt that it could count on JKI to quickly and successfully update and improve the PTCS control system while addressing any issues that might arise from such a significant update.


In addition to adding Windows 10 compatibility, upgrading to LabVIEW 2017 improved the speed of the PTCS system while decreasing memory usage.


The before-and-after difference in PTCS’ user interface is clear. 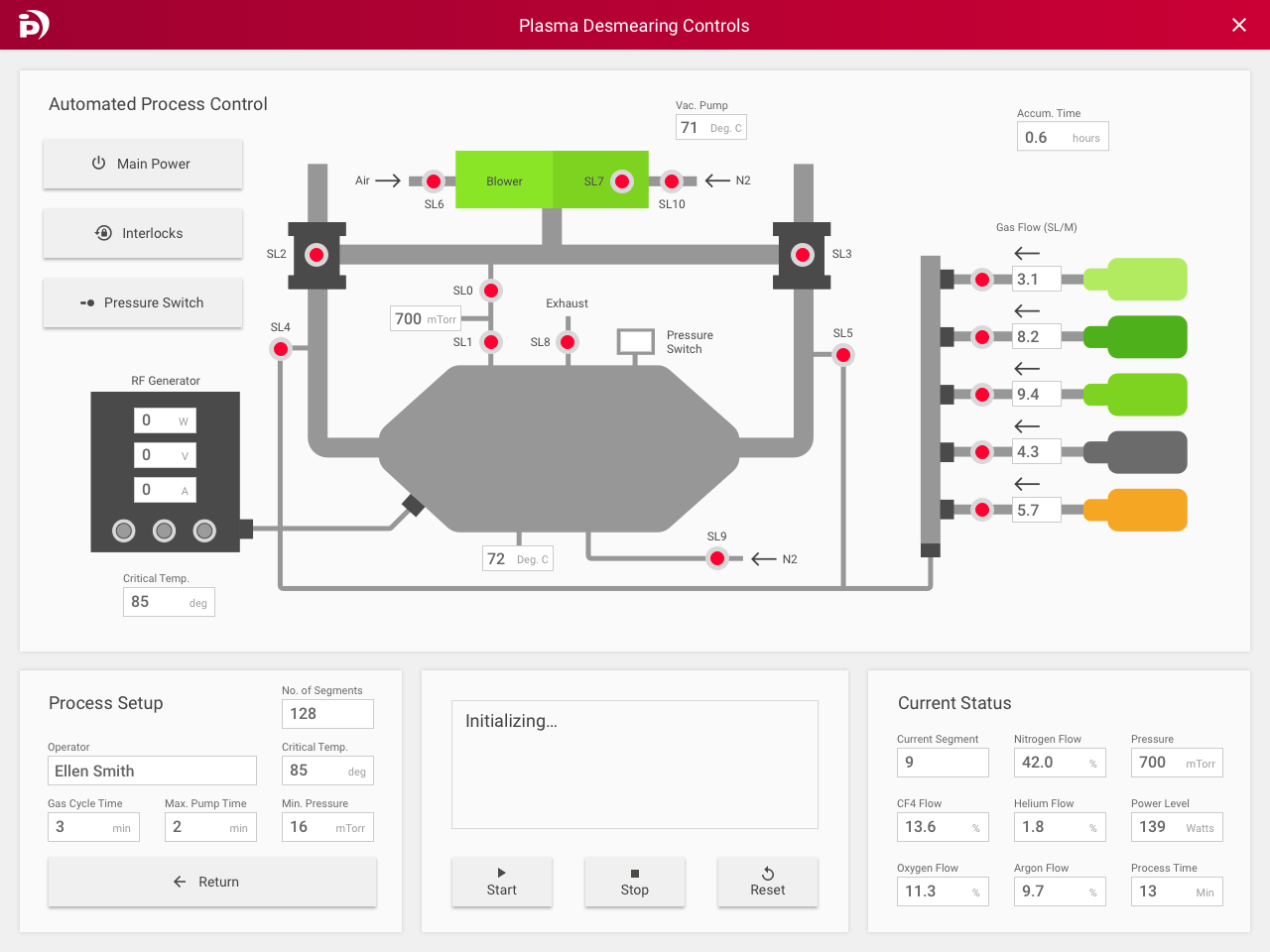 The new PTCS user interface has a clean look that improves operator understanding of the plasma desmearing and surface-treatment processes being controlled.

PRS has successfully tested the JKI-updated PTCS with all three of its customized, in-house plasma chambers. There have been no problems with the new version of PTCS, so PRS is now rolling out the upgraded software to a dozen of its customers for use on their plasma systems.

The JKI engineering team can enter the design process at any point in the product lifecycle, from inception to refinement, and can help bring a quality product to market. JKI’s team uses its knowledge of cutting-edge technology and a creative approach to problem solving to take software to the next level—and did it quickly for PRS’ PTCS. It took only two and a half weeks to put the updated, upgraded software into PRS’ production flow.

JKI provided us with great support and great response time. They’re always ready to go above and beyond what’s expected. You get what you need as fast as you need it. We didn’t have a single hiccup.